Dr. Bill Lieske was born in Mankato, Minnesota and grew up in Lakeville. After graduating from Northwestern Health Sciences University with his doctorate of Chiropractic, Dr. Bill took over his father's Lonsdale clinic in 2015. Bill and his wife reside in Lonsdale where they are raising their two daughters.

"I will NOT work to impress the political elites, I will work for We The People. Now is not the time to vote for a politician, now is the time to vote for someone who will work for the people they represent and be the people's voice in St. Paul. That voice is the only voice that matters to me and as your next State Senator I will always listen to that voice over all others." 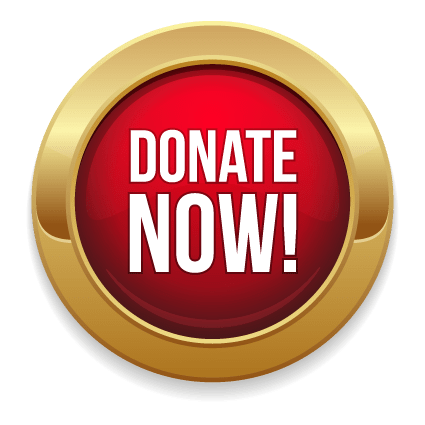